The Banishment Of The Large And Visually Unacceptable Vandersteens From The New Guest Room had handed me the opportunity to rebuild my system, but also led to that dreaded audiophile ordeal that I’ll call… The Revolving Door O’ Components Since saying buh-bye to the Vandersteens, the speakers I’ve owned and subsequently dumped/sold include (slightly annotated and in no … END_OF_DOCUMENT_TOKEN_TO_BE_REPLACED 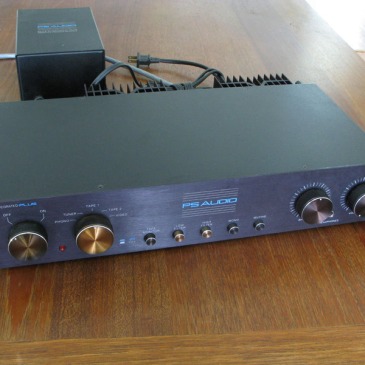 An online acquaintance suggested that I let readers know a little of my audio history and my hopes for this new, SET amp in my system. Fair enough! I have been fascinated by stereo gear (and music) for a very long time. I got my first “serious” system in college in the mid-1970’s at a dedicated dealer … END_OF_DOCUMENT_TOKEN_TO_BE_REPLACED